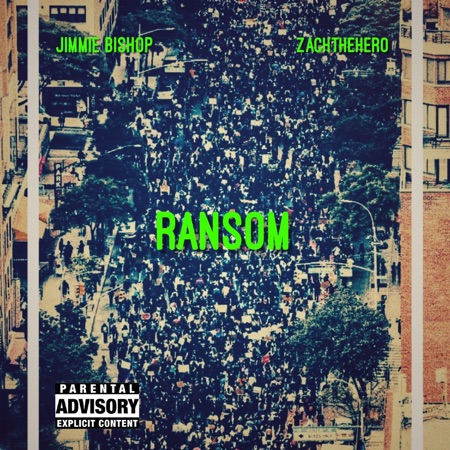 Representing the West Side of Chicago, rising Hip Hop artist El Stacko recently dropped his latest music video titled “Realer Than You“, off his upcoming album “Based On A True Story“.  Follow him on Instagram @elstacko4.

Together with Pace Won, Young Zee, Rah Digga and D.U., the Brick City crew were noted for their work with The Fugees, Wu Tang and a new emerging force from Detroit, D12. More recently pursuing a career in tv, film and sports music production, Az has returned to the hip hop fold with his first major solo album in several years. Largely self produced with additional contributions by Qua Z Mo, DJ 3rdRell and DJ Profluent, the guest featured artists include several of his fellow former group members and further luminaries from the local independent scene including Drift, Rube the Difference and Jaja Kenyatta.

From boom bap to hard driving electronic beats, the production maps the evolution of the east coast sound underpinned lyrically by the traditional art of storytelling, street life, aspirations and struggles. Back in the game with another flag planted for the Garden State, essential listening. 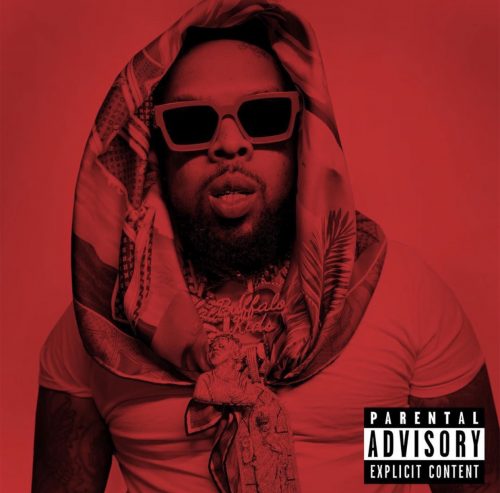 This is the 5th full-length album from Buffalo emcee/entrepreneur Westside Gunn. Breaking out in 2016 with his near-perfect debut album FLYGOD, he would go on to take over the hip hop scene with his brother Conway the Machine & their cousin Benny the Butcher as they’ve consistently dropped a slew of high quality releases both solo-wise & as a trio. However, Westside has stated on numerous occasions that 2020 will be his final year rapping & kicked it off just this spring with Pray for Paris. But with the 1 year anniversary of FLYGOD is an Awesome God approaching this weekend, Westside is celebrating with a sequel preluding his Shady Records debut Who Made the Sunshine? set to drop next month.

After the “Praise God” intro, the first song “Michael Irvin” finds Westside talking about how no one’s flyer than him over a jazzy beat whereas the next track “Jose Canseco” with Stove God Cooks sees the 2 talking charismatically boasting over a soulful instrumental from STREETRUNNER. I was surprised to see the loosie “1 More Hit” appearing on here, but I’m glad it did & the new Stove God Cooks verse added on is a nice touch to it as well. After the first “Sadhu Interlude”, the song “Lil Cease” with Griselda Records’ newest signee Armani Caesar finds the 2 rightfully proclaiming their thrones as King & Queen of Buffalo over a creepy boom bap beat from JR Swiftz.

After the “Fuck the Police” skit, the song “Buffs vs. Wires” with Benny the Butcher & Boldy James of course gets on the drug dealer tip over a classy ass loop from Daringer. Then after the “Mr. Maino” skit, we’re treated to a remix of another old WSG loosie “Bubba Chuck” with Stove God Cooks being added on once again & I actually like this a lot more than the “1 More Hit” remix that I discussed earlier. After the final “Sadhu Interlude”, the song “Drive By Love” is a gangsta sex tune over a savory Chuck Inglish instrumental. The penultimate track “Rebirth” lyrically is exemplified by the snippet at the very beginning of the song of Kanye West’s infamous TMZ appearance a couple years ago & I absolutely love the peaceful instrumental. The album then finishes with “Steve Behr”, where Westside enlists Rome Streetz to talk about pushing coke over a hypnotic sample.

It’s not as good as Pray for Paris, but I still think this is a solid album regardless. In contrast to the predecessor seeing Westside Gunn experimenting & trying new things, he pretty much takes it back to the basement on here. Beyond excited to see where he takes things on Who Made the Sunshine?. 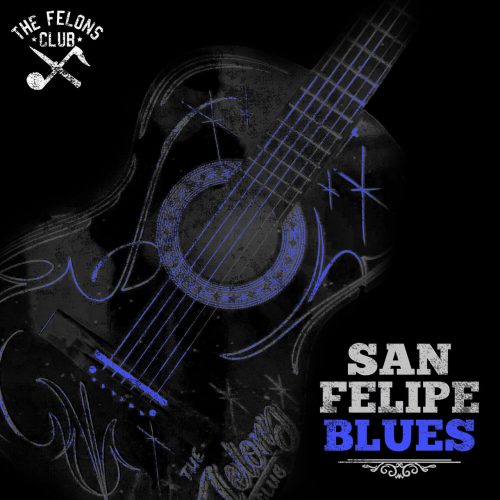 Just a week before the release of his comeback album Welcome to the Club, the Vegas hooligan himself Big B drops it’s 4th single “San Felipe Blues”.

V.L.N.C. enlists M.M.M.F.D. for the final single leading up to their self-titled debut entitled “FALL”. 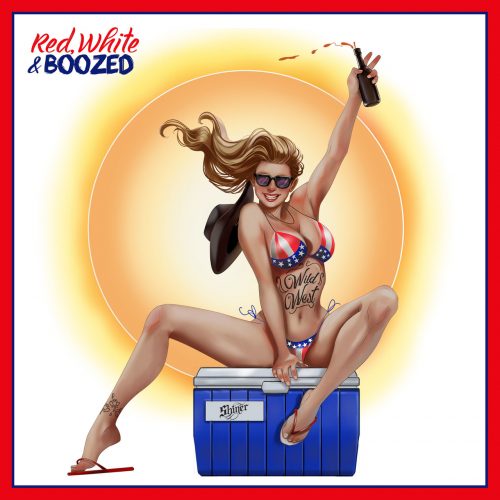 To celebrate the 4th of July, the Moonshine Bandits celebrate with the lead single off their upcoming album Fire.